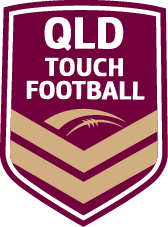 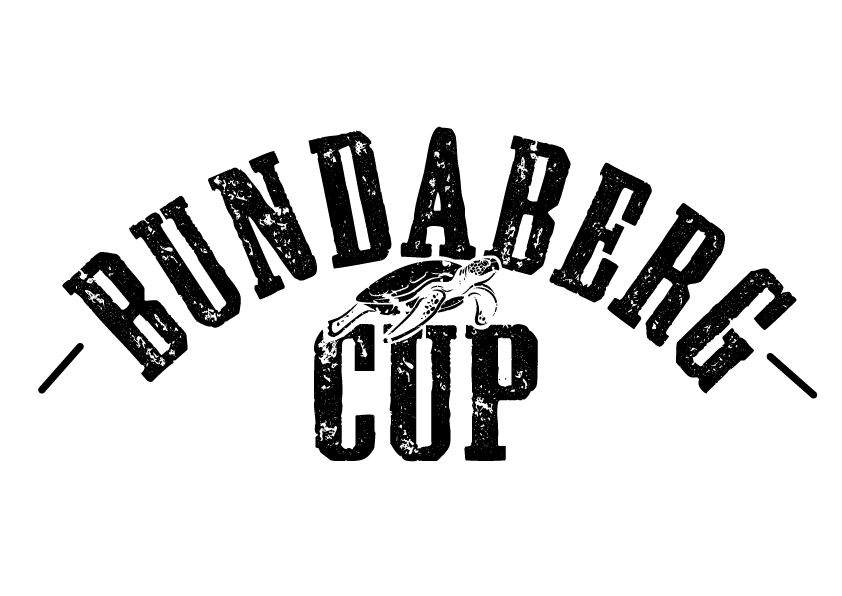 The 2022 Bundaberg Cup has kicked goals for the region’s economy with 777 competitors taking to the field and hundreds of thousands of dollars spent locally.

The annual event is fast becoming famous as one of Australia’s richest touch football competitions with $20,000 in cash and prizes distributed.

Hosted at Greg Duncan Fields on February 5 and 6 in its namesake town thanks to a sponsorship agreement with Bundaberg Regional Council, this year’s competition saw 52 teams compete.

While the event provided an opportunity for local teams to vie for the top prize, it also saw 71 per cent of attendees travel from outside of the region.

Throughout the weekend players and spectators stayed for the equivalent of 2616 visitor nights.

“We are thrilled to be a continued sponsor of the Bundaberg Cup,” Cr Trevor said.

“Not only is it a great opportunity for our local players and has obvious benefits through direct expenditure, you can’t put a price on the ongoing exposure this event affords our region.

“Thousands of people have travelled to our region and seen firsthand our great weather, unique attractions and welcoming hospitality.

“Now they’ll tell all their friends and I’m sure will be keen to come back.”

‘”We are building a rich history for the Bundaberg Cup and it’s a joy to bring the touch football community together in Bundaberg each February to kick off our season.

“Bundy Cup provides the opportunity for teams from North and South of the region to travel and compete against some amazing local talent from around Central Queensland”.

Both finishing runners-up were Ankle Bullies in the Social Men’s category and Bundaberg in Under-16 Girls.